Instruction in the speech arts begins.

School of Elocution offers a two-year curriculum in voice culture and dramatic interpretation.

Read about the School’s past 75 years and where it’s headed into the future.

Drama is officially a department, with William C. DeMille as chair until 1953. His office is in the basement of Old College, where he teaches and rehearses.

Touchstone Theatre in Old College is primarily a teaching space. The Scene Dock, where sets are built and painted, is located in a former barn across Figueroa Street.

The Institute of the Arts is established, until 1967, to include Cinema, Drama, Fine Arts, Radio, Speech and the College of Music. 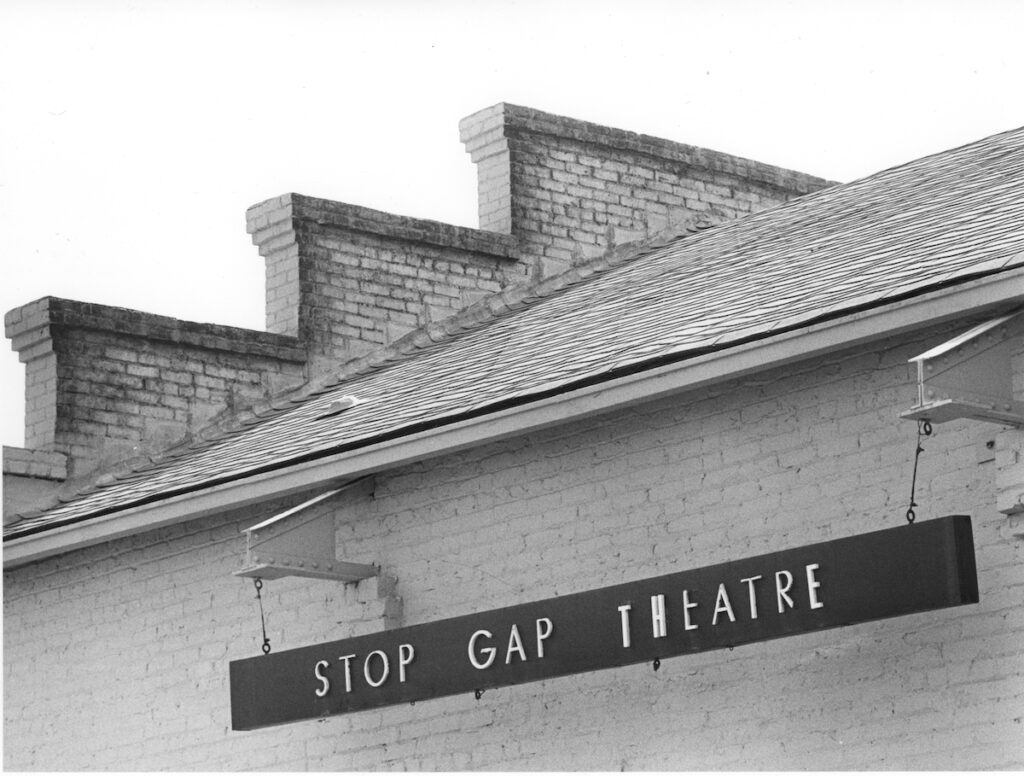 Old College is torn down, including Touchstone Theatre, and the Stop Gap Theatre becomes the new home for the drama department. The Scene Dock relocates to 35th Street, near Hoover.

The first PhD degree with an emphasis in the field of drama is granted with the formation of the Division of Communications.

The Scene Dock is relocated to a warehouse on 37th Street, near Vermont. In 1976, the Costume Shop is located on the second floor.

The School of Performing Arts is created to include the School of Music, and the divisions of Cinema and Drama.

The Division of Drama moves to larger headquarters at Park View.

The Festival Theatre USC-USA theatre company is created. For 23 seasons between 1966 and 2005, USC students, alumni, and faculty travel to perform at the celebrated Edinburgh Fringe Festival. 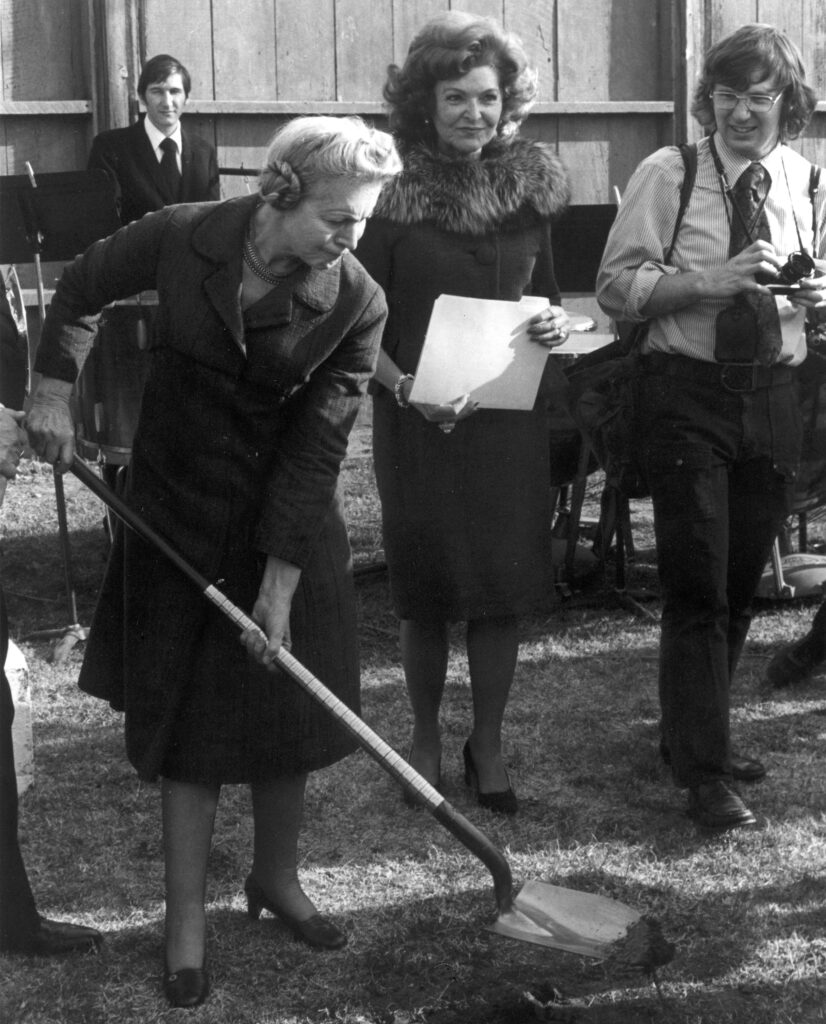 The Bing Theatre is built, thanks to the generosity of USC Trustee Anna Bing Arnold.

A former sculpture studio (previously a stable, then storage for the Trojan Marching Band) reaches its final incarnation as the Greenroom Theatre.

1984: The School of Cinema-Television

An on-campus building, formerly a communications center for the Olympics, becomes the Drama Center. 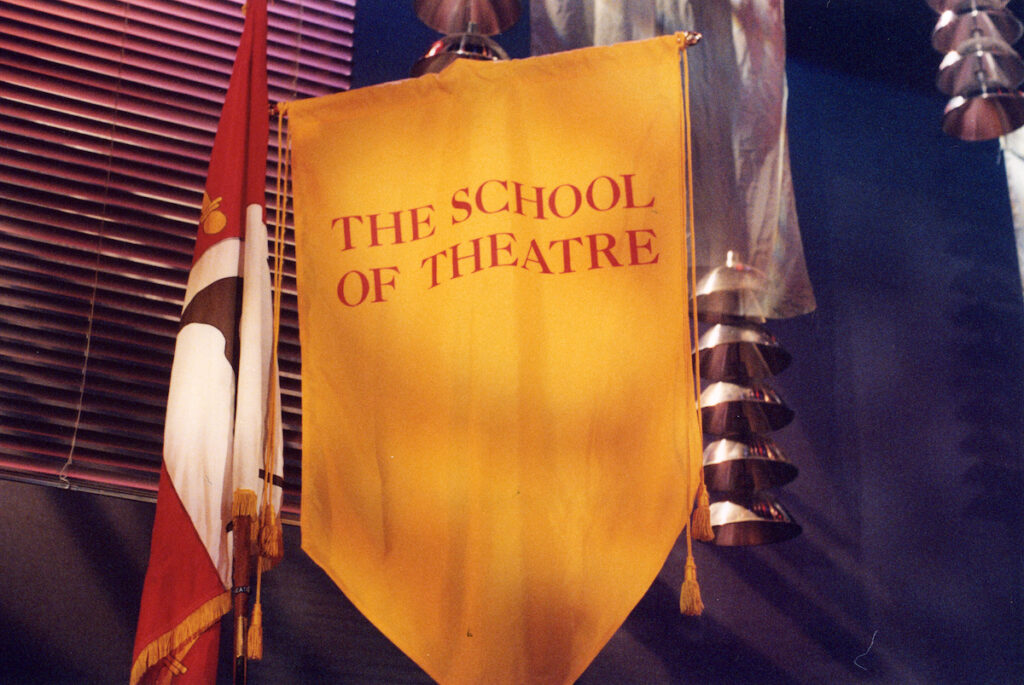 Based on its excellence and the strength of its programs, the Division of Drama becomes the independent School of Theatre on July 1.

Stop Gap Theatre is torn down for not meeting earthquake codes.

The Drama Center auditorium is converted into Massman Theatre.

The Costume Shop and classes previously taught in the University Church basement and sanctuary, and in Taper Hall, are moved into the Physical Education Building.

The School of Theatre is renamed the School of Dramatic Arts to better represent the training students receive.

The first Office of Equity, Diversity, and Inclusion is established.

A new building is announced with the remodel of the historic building that previously housed the United University Church.

This article appeared in the 2021-22 issue of Callboard magazine. Read more stories from the issue online.