The USC School of Dramatic Arts has appointed Lori Furie and Joshua B. Grode, two individuals recognized for shaping the current landscape of the entertainment industry, as the newest members of its Board of Councilors. They will be joining a distinguished group of industry and community leaders tasked with advising the School as a top-ranked institution for dramatic arts education. 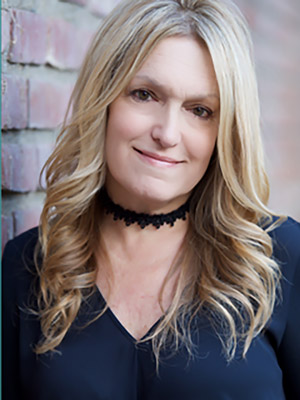 Lori Furie is executive vice president, visual effects, at Sony Pictures Entertainment, where she has been for 20-plus years. For the first part of her tenure, she was a creative production executive, rising to the position of senior vice president, production, for Columbia Pictures. During that time, she oversaw the development and production of a variety of movies — including Stuart Little, Cruel Intentions and Fly Away Home. While working on the Stuart Little franchise, she became immersed in the world of VFX and, ultimately, the studio asked her to create and run a VFX department for both Columbia and TriStar. Since that time, she has overseen a plethora of projects — including several installments in the Spider-Man and Smurfs franchises, Jumanji, Men in Black 3, The Walk and Ghostbusters. Furie also oversees 3D for the studio. Prior to working in the film business, Furie spent five years in the music industry working at a booking agency and in artist management. Furie graduated from UCLA with a degree in political science. 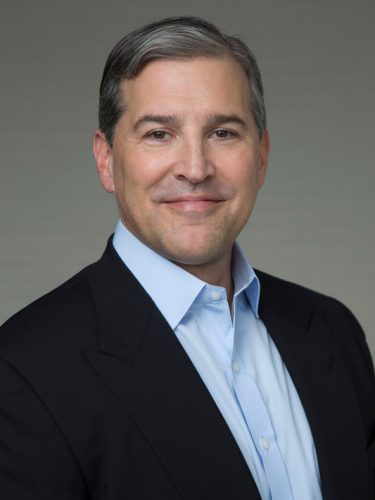 Joshua B. Grode is the chief executive officer of Legendary Entertainment, a leading media company with film (Legendary Pictures), television, digital (Legendary Television and Digital Media/VR) and comics (Legendary Comics) divisions with offices in Burbank, Calif., and Beijing, China — which is the corporate headquarters of Legendary East. Legendary’s properties are known around the world and range from blockbuster successes such as Pacific Rim and The Dark Knight to recent break-out television/digital triumphs like The Looming Tower and Lost in Space. Legendary’s recent global film projects include Skyscraper — starring Dwayne Johnson and Neve Campbell, and Detective Pikachu — starring Ryan Reynolds, Bill Nighy, Justice Smith, Kathryn Newton and Rita Ora. Legendary’s pictures have generated worldwide gross receipts in excess of $14 billion. Grode previously held the title of partner and member of the executive management committee at the Los Angeles law office of Irell & Manella LLP and chair of the firm’s transactions practice. Irell & Manella is one of the top 10 highest profitable firms in the world and is recognized as the world leader in intellectual property matters. At Irell, Grode focused on mergers and acquisitions, equity and debt financings, and day-to-day corporate governance matters. Grode was recognized as a leader in entertainment, media and corporate finance transactions, and was named a “Super Lawyer” each year from 2006-2016, a Variety “Power Lawyer” and a “Leading Attorney” for Southern California by the L.A. Business Journal. Grode was a founder of Summit Entertainment, the successful independent studio that developed and distributed the Twilight franchise film series and was instrumental in the strategy of converting and building Marvel Comics into a movie studio. Marvel Studios culminating in its first release, Iron Man, which launched Marvel’s current super-hero hit making machine and its eventual sale to The Walt Disney Company. Grode also sits on the board of directors of the Special Olympics of Southern California.

A Salute to Michael Felix

The USC School of Dramatic Arts Board of Councilors met in June to thank Michael Felix on his three years of service as chairman of the USC School of Dramatic Arts Board of Councilors. Dean David Bridel highlighted his outstanding leadership in galvanizing and engaging the board in meaningful ways at such a critical time in the School’s growth. Steve Braverman, co-CEO of Pathstone Federal Street and long-time SDA champion, has taken over as chair of the board. Braverman’s passion for the School and his deep belief in Dean Bridel’s vision will help carry the School into this next exciting phase of continued elevation and expansion of programming and facilities.