The USC School of Dramatic Arts welcomes our largest, most accomplished, enthusiastic and competitive class to date.

More than 1,000 accomplished high school seniors from across the U.S. and the world, applied for a place in the USC School of Dramatic Arts. Of these applicants, only 265 were admitted. The overall admission rate for the School (25.6 percent) and specifically, the admission rate for the BFA in Acting program (6.2 percent), demonstrates the highly competitive field and strength of the School.

The entering freshman of the School of Dramatic Arts have an average weighted high school GPA of 3.93 (on a 4-point scale), and an SAT average of 1980.

Overall, 55 percent of admitted students are from California, and 12 percent are representing foreign countries. The remaining 33 percent come from the other 49 states and U.S. territories. The top regions for our students outside of California are the New York area and Texas.

Check out some photo highlights from Move In Week. 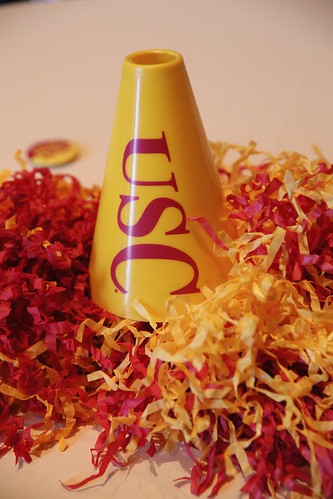 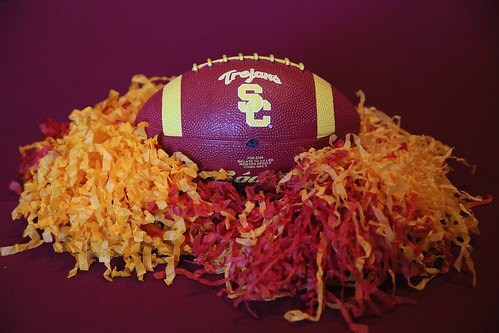 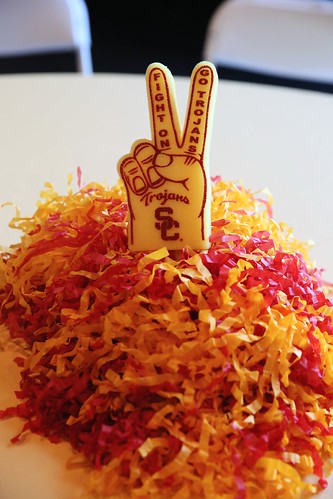 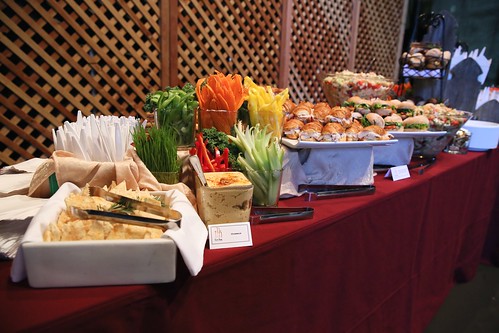 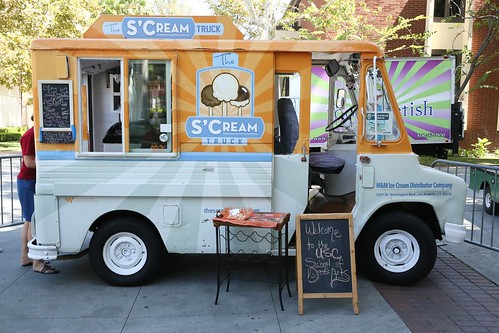 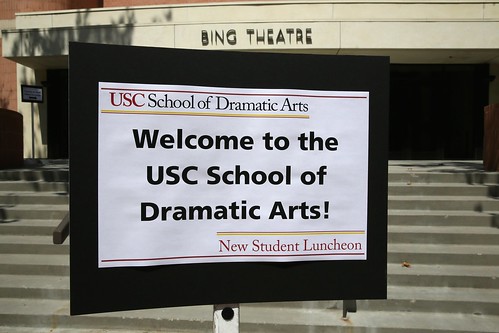 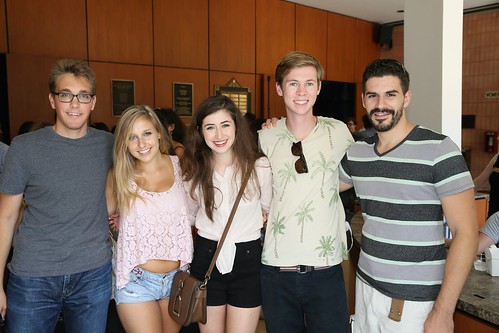 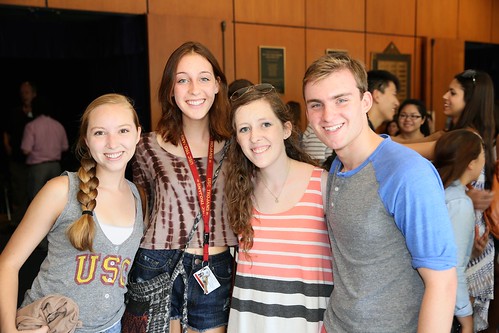 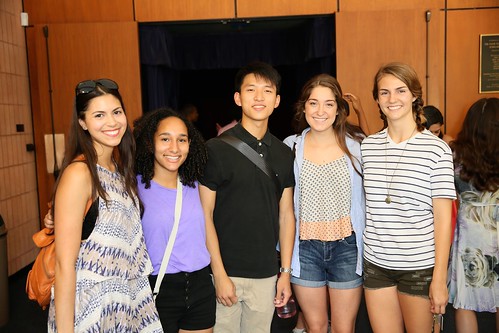 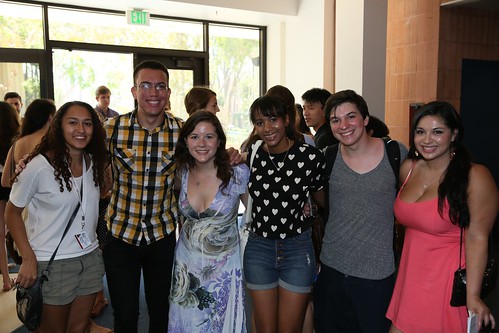 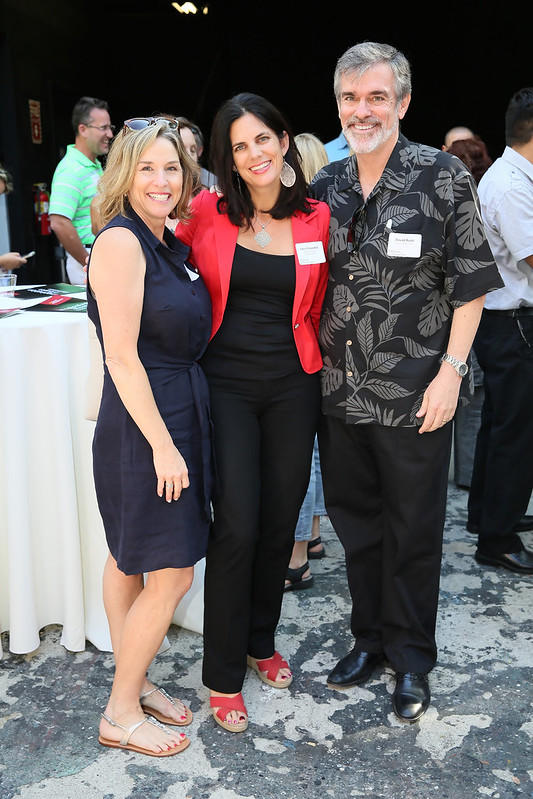 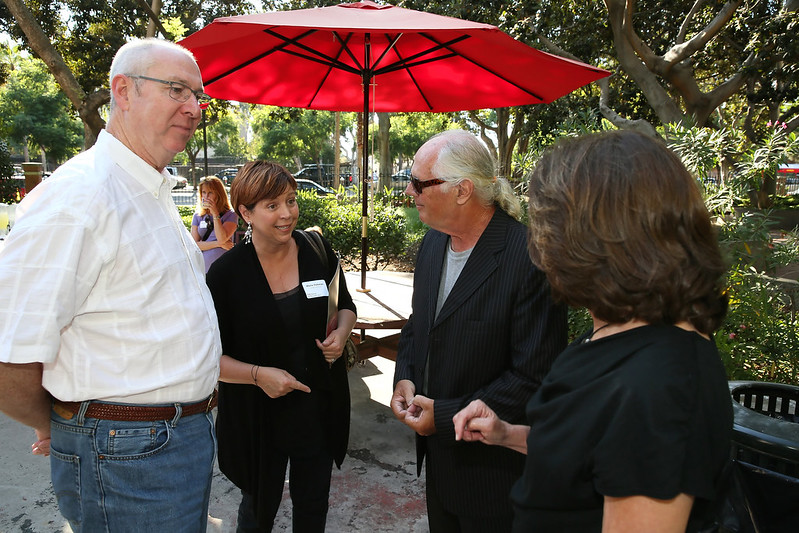 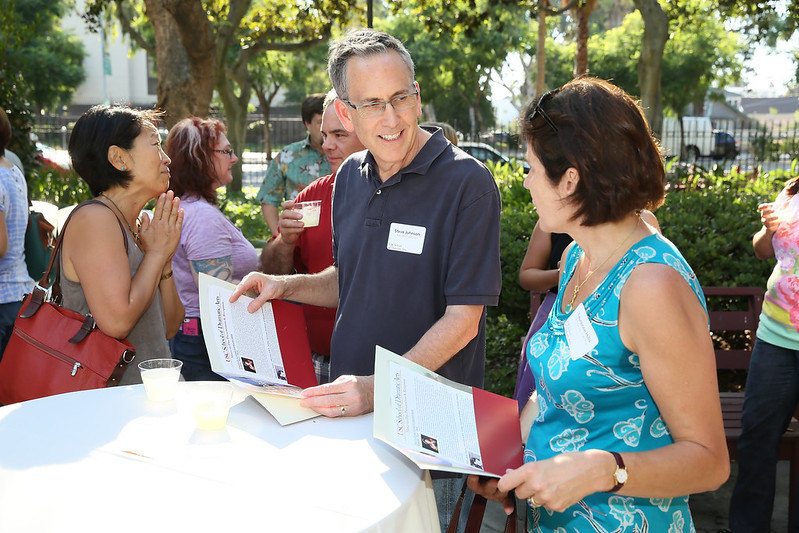 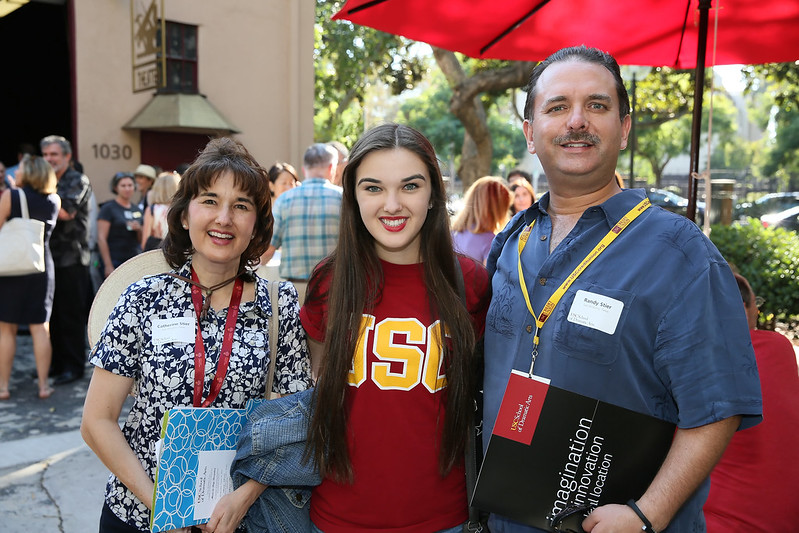 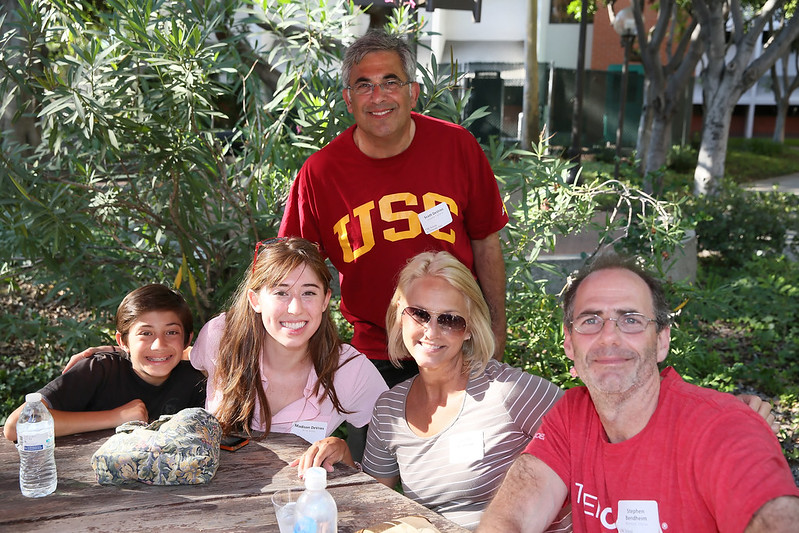 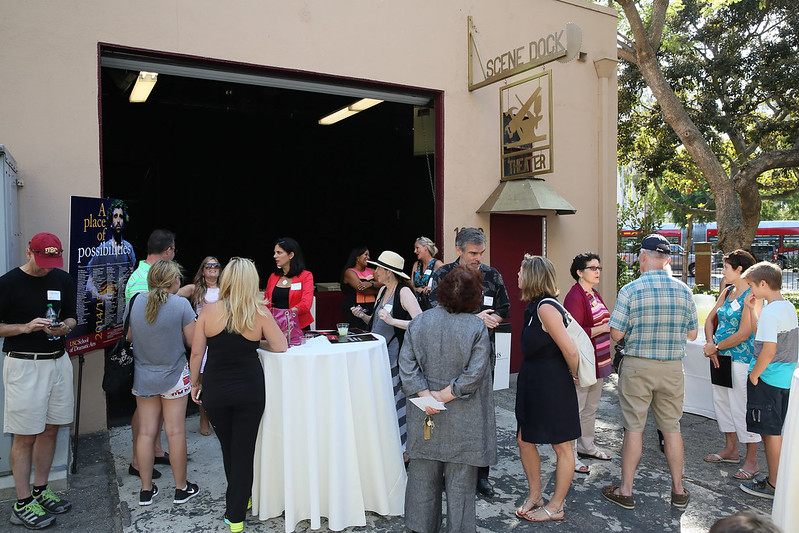 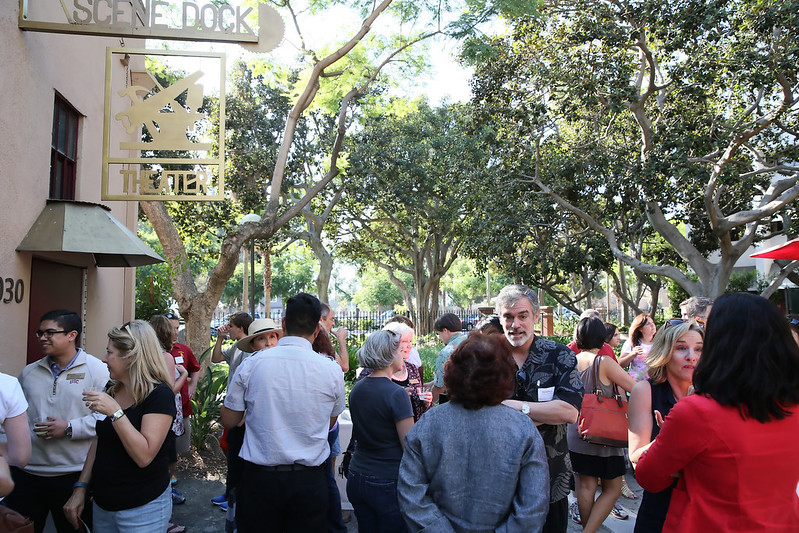 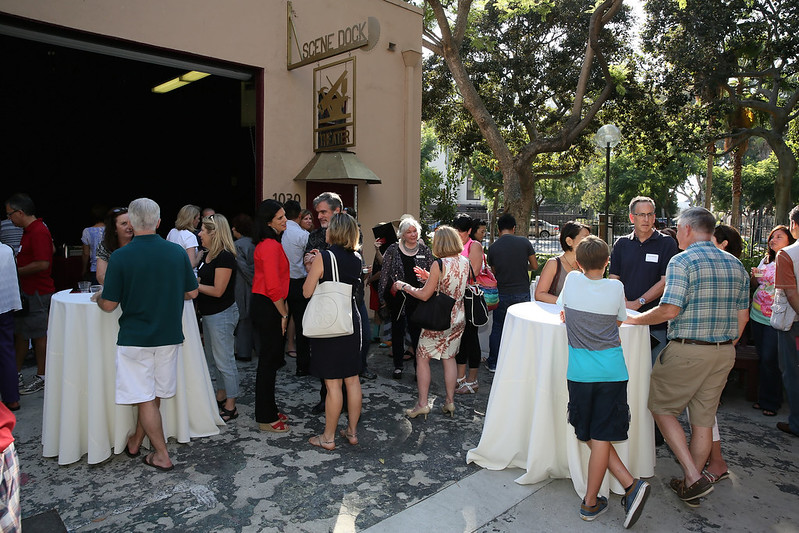 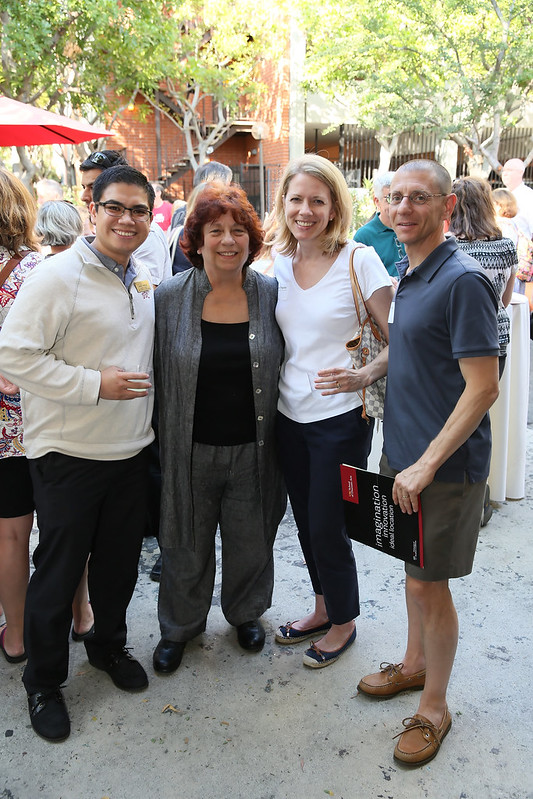