With a double minor in screenwriting and songwriting, Jim Liu BA ’22 is putting his creative skills to work across the university. He finds diverse professional development opportunities in live sketch comedy and the student-run Shaukat Initiative on campus, where he refines his craft by introducing young students to acting.

SDA: Why did you choose to come to USC?
Liu: Theatre has always been my dream area of study. I was born in Qingdao, China and lived there until I was 12. The decision to choose USC was a quick and easy one. USC itself is a major research university that is academically rigorous and well-known around the world. It is at the heart of Los Angeles—a major city worldwide that prides itself on the arts. Not to mention I was accepted into the School of Dramatic Arts, one of the most prestigious theatrical education programs worldwide.

SDA: What program are you in at SDA?
Liu: I am a BA Dramatic Arts with an Emphasis in Acting. I chose this program because I want to receive a formal collegiate level actor’s training without spending all my four years in a studio of a conservatory-style acting school. I still wanted to explore all the other opportunities, such as minors and extracurricular groups, around campus and the city, especially when I am blessed to be on USC’s campus and in Los Angeles. It is my belief that any true actor needs to live his or her or their life to the fullest to understand the art and craft. 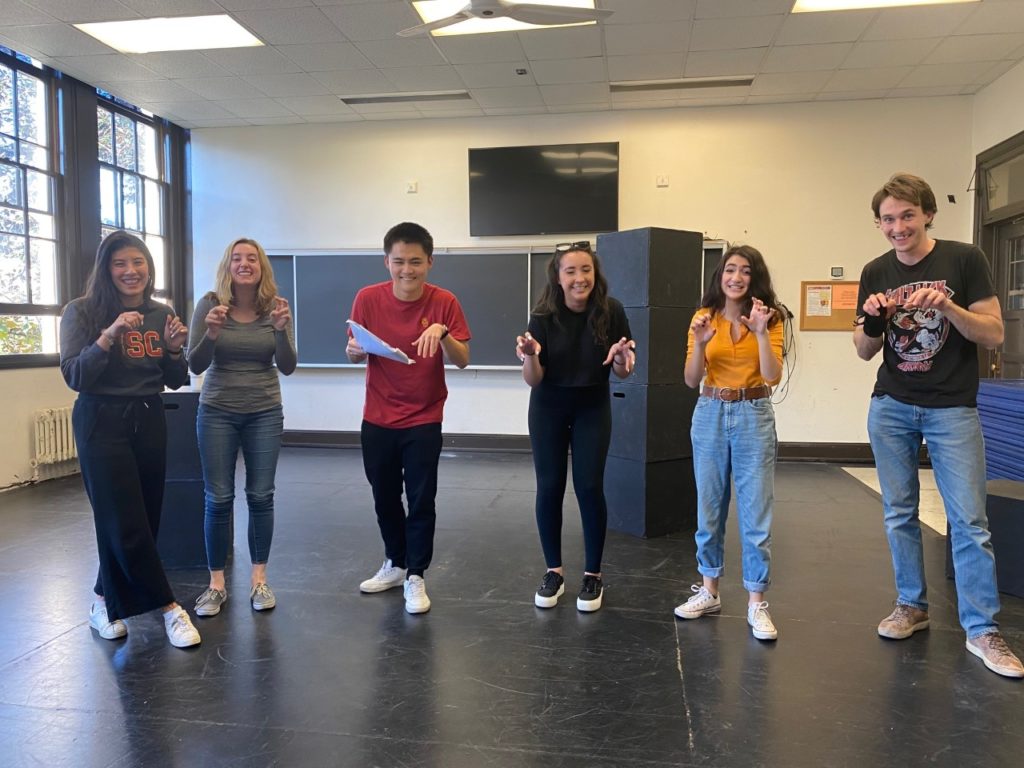 SDA: What resources brought you to Los Angeles?
Liu: I was drawn to Los Angeles’ overall artistic atmosphere and all the opportunities it brings for an artist and actor to thrive. Not to mention USC’s strong alumni connections—not many other colleges in the country can compete with the Trojan family.

SDA: What has been the biggest learning experience for you at SDA?
Liu: This semester, I took Kirstin Eggers’ THTR 473: ​Sketch Comedy in Performance​ (more commonly known as the SNL class) as one of the 12 cast members. We collaborate with SCA’s corresponding screenwriters’ and directors’ classes to put on three live comedy shows that are written, directed, produced, and performed by USC students. Each show is recorded with a live audience at the Robert Zemeckis Center for Digital Arts and streams on Trojan Vision, USC’s own TV network. All procedures follow the creation of an SNL episode as close as possible, and these are the coolest and most challenging performances I have ever been a part of. I had the rare first-hand experience of learning, working, and collaborating with so many talented artists on real live sketch comedy shows.

SDA: What is your favorite thing about the faculty at SDA?
Liu: My favorite thing about the faculty is how supportive, helpful, and detail-oriented they are. All of the professors are willing to help each individual student in personalized ways. Whether through short chats after class or through office hours, they always try their best to help the student in a way that is most effective to him/her/them.

SDA: What is your role in the admissions department at SDA?
Liu: I am a Student Ambassador for the School of Dramatic Arts. We help facilitate most if not all SDA events, from Admitted Students Welcome and New Student Welcomes to Graduation, from SDA Spotlight events to LiveRead, from BFA auditions to student panels and Explore USC/Discover USC. We table for and represent SDA at various events outside USC as well. 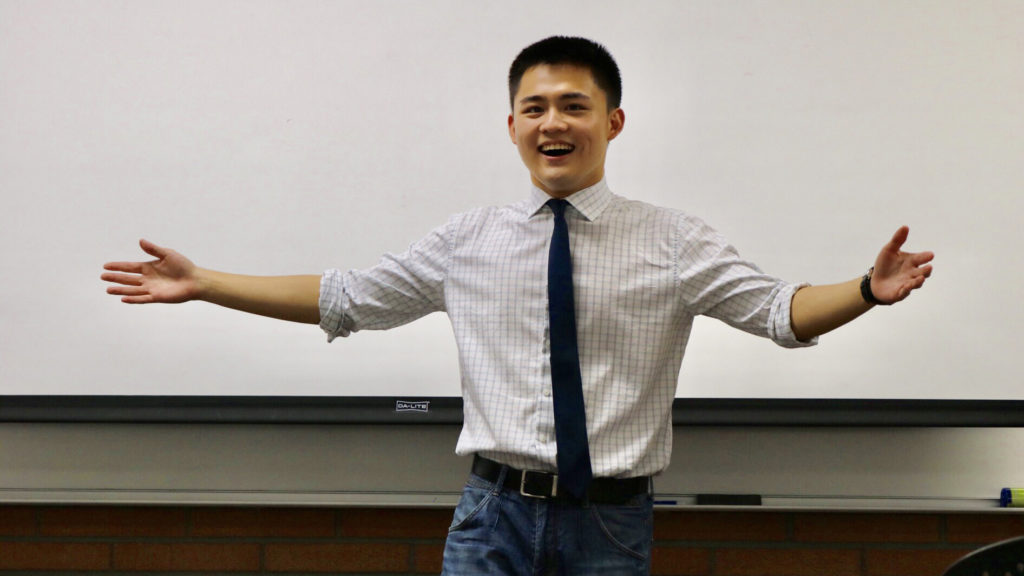 SDA: Do you have a minor?
Liu: I have a double minor in Screenwriting and Songwriting. I chose them both because I genuinely am interested in both areas and the B.A. program allows me to double major/minor. I want to explore and learn from other great art schools like the School of Cinematic Arts and the Thornton School of Music at USC, especially when they are so accessible.

SDA: How does that minor build upon your theatre training that you receive from SDA?
Liu: I believe all arts disciplines relate to each other in some way, and for an aspiring actor, it is always a great opportunity to see through our own contents in another lens—such as the lens of a screenwriter or songwriter.

SDA: How has your SDA education informed other creative endeavors?
Liu: The theatrical education SDA provides inspired me to explore other creative areas such as the aforementioned screenwriting and songwriting. Last semester, through the Shaukat Initiative, I was able to design my own introduction to acting course with my own syllabus that is geared towards local high school students of USC faculty and staff. I taught eight classes throughout the semester, and all students were able to grow as artists and as an ensemble.

SDA: As such an active member of the SDA community, what impact do you hope to leave after your four years?
Liu: I hope that all members of the SDA community can be more connected academically, artistically, and socially. I hope we can keep inspiring each other to create.