Oscar-nominated producer Todd Black came back to the USC School of Dramatic Arts recently, and quickly showed why he has been such a success since parlaying a student internship into his first Hollywood job in 1982. The overflowing crowd of students at the Massman Theatre peppered a patient and thoughtful Black with questions, but he was as interested in their opinions as he was in imparting wisdom about the entertainment industry.

The producer of Fences, nominated along with Denzel Washington and producer Scott Rudin, continually lobbed questions at the audience, often asking for a show of hands.

“Do most of you see movies on Netflix or do you go the theatre?”

“Do you go to films in other languages? Do you mind that there are subtitles?”

“Who sees all the Marvel movies?”

“Did you guys watch Downton Abbey?”

Black was doing what he does best — looking for ideas, being open to new viewpoints, testing concepts with an audience that grew up with cable channels and watching films on smartphones. “As much as you want to learn from me, I want to learn from you,” he told the audience. “As a producer, I constantly have to keep up with your generation because I’m making movies for your generation.”

“You have to be open at any age to getting what you can get from people of all ages,” he continued. “You never know where you are going to learn from. That’s why I’m always studying.”

He studied directing at USC, and gave several shout-outs to professor Jack Rowe, one of his teachers, who was in the audience. Although he continued to direct theatre productions around Los Angeles, he began his Hollywood career as an associate at a major casting agency the day after he was supposed to graduate. He had interned at the agency, and spent so much time there that he ended up being a few credits short and didn’t graduate, he admitted to Dean David Bridel, who introduced Black and started off the questions. 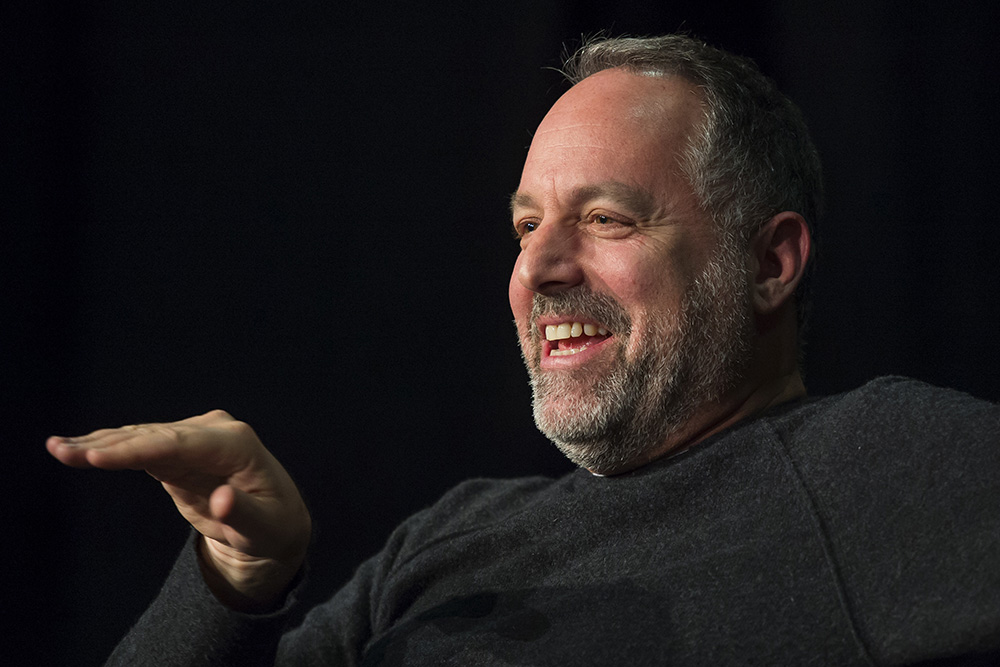 At this first job, he earned about $75 a week and had trouble paying his rent, but he loved the work so much he thought he had won the lottery, he said. He became friends with young actors that he knew from his time at USC, such as Forest Whitaker, and from elsewhere, such as George Clooney.

After two years, Black decided he didn’t want to keep saying “no” to actors who he knew were really talented. He liked reading screenplays and looking for material, so he started Todd Black Productions on the dining room table of the house he shared with three party-hearty roommates “coming in and out and driving me crazy.” His method of finding material was decidedly low-tech. At a magazine stand, he would station himself in front of the dozens of magazines and newspapers he couldn’t afford to buy, and spend long hours standing there reading them. He would placate the newsstand clerk by bringing him free cups of coffee.

Borrowing a tiny amount of money from his parents (“which I told I needed for rent”), he used the money to option material on the cheap — like $100 for a screenplay. When he gathered up six pieces, he presented his projects to a studio head who had just been fired and appeased with a production deal. The ex-studio head gave Black $35,000, which made him feel as rich as Bill Gates, told him to try to set up his movies, and said he would take 70 percent to Black’s 30 percent. In short order, Black sold a script that had been sent to him to Disney for its televised Sunday Night Movie, and was on his way.

The older producer eventually put Black’s name on the door and they worked together for a decade before Black left to run Mandalay Pictures at Sony for several years. He then started his own version of Mandalay with Jason Blumenthal, a former intern of Black’s, and Steve Tisch, who owns the NY Giants. Their company, Escape Artists, has been making films at Sony ever since.

These include 2016’s Magnificent Seven, directed by Antoine Fuqua; Southpaw, starring Jake Gyllenhaal; The Equalizer, starring Denzel Washington; The Pursuit of Happyness, starring Will Smith, who earned an Oscar nomination for his role; and Hope Springs with Meryl Streep and Tommy Lee Jones. 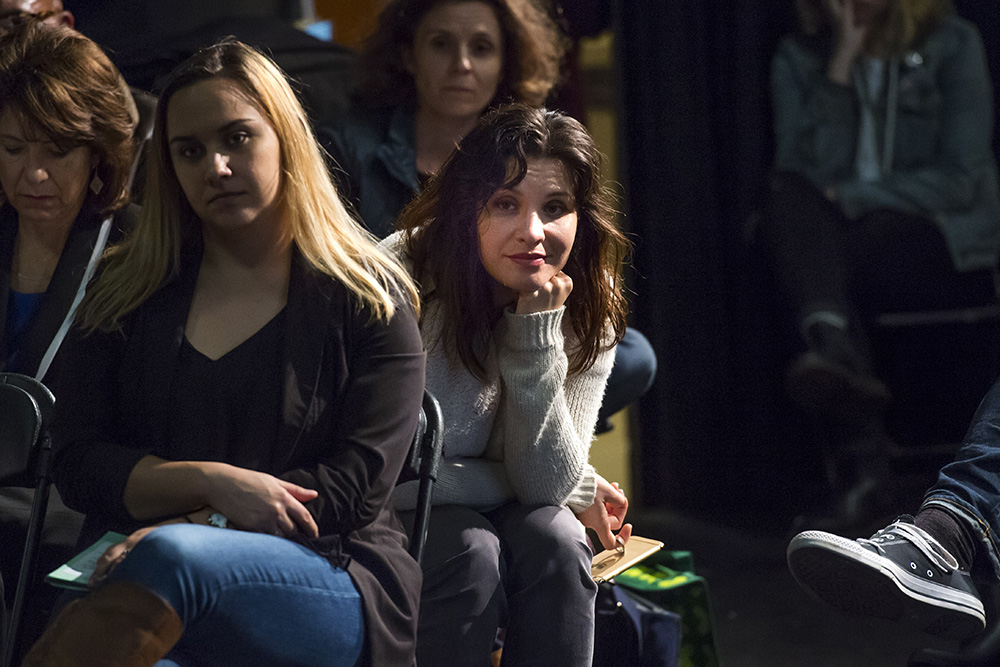 Although he cautioned students that someone else might give completely different advice, Black left them with plenty of useful tips, such as: