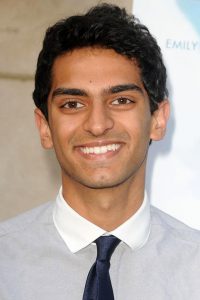 Actor Karan Soni is known for his roles in Deadpool, Ghostbusters, and Safety Not Guaranteed. He recently reprised his role as Dopinder in Deadpool 2, and has appeared in Will & Grace, Always Be My Maybe, Like A Boss, and Brooklyn Nine-Nine. Currently, he plays Sanjay/Lord Vexler in TBS’ Miracle Workers alongside Steve Buscemi and Daniel Radcliffe.

SDA: Do you remember the moment you found out you got into USC? What was it like?
Soni: Yes! I went on a college campus tour of sorts with my family and USC was my favorite campus from that trip. Then magically, as soon as I got back home my acceptance letter was waiting for me. It was a very easy yes.

SDA: As a student here, what was your best USC experience?
Soni: My best USC experience was doing an original play called Tentatively Titled: A Play with Scenes on campus. It was my first college play and I loved every second of it.

SDA: What are you working on professionally?
Soni: I’m currently a series regular on a TBS show called Miracle Workers, where I get to work opposite Daniel Radcliffe and Steve Buscemi. I voice one of the new Trolls in the Dreamworks feature Trolls World Tour, the sequel to Trolls. I will also appear alongside Melissa McCarthy in Superintelligence, which will be the first original movie for the upcoming HBO Max streaming service. Outside of acting, I recently directed my first television episode for the HBO series Room 104. It will air sometime this fall.

SDA: You’ve appeared both in film and as a regular on television – what’s the difference between playing a character in a movie and in shaping a character throughout seasons as you get new episodes?
Soni: The main difference is that with film, you have a clear idea of your arc from beginning to end. In TV, you are often only looking at the first script when signing on, and you have to trust that there will be interesting things for your character to do in future episodes. In TV, the writers are more involved. They get to shape the character to your strengths as the show moves forward, in film you never get that chance. 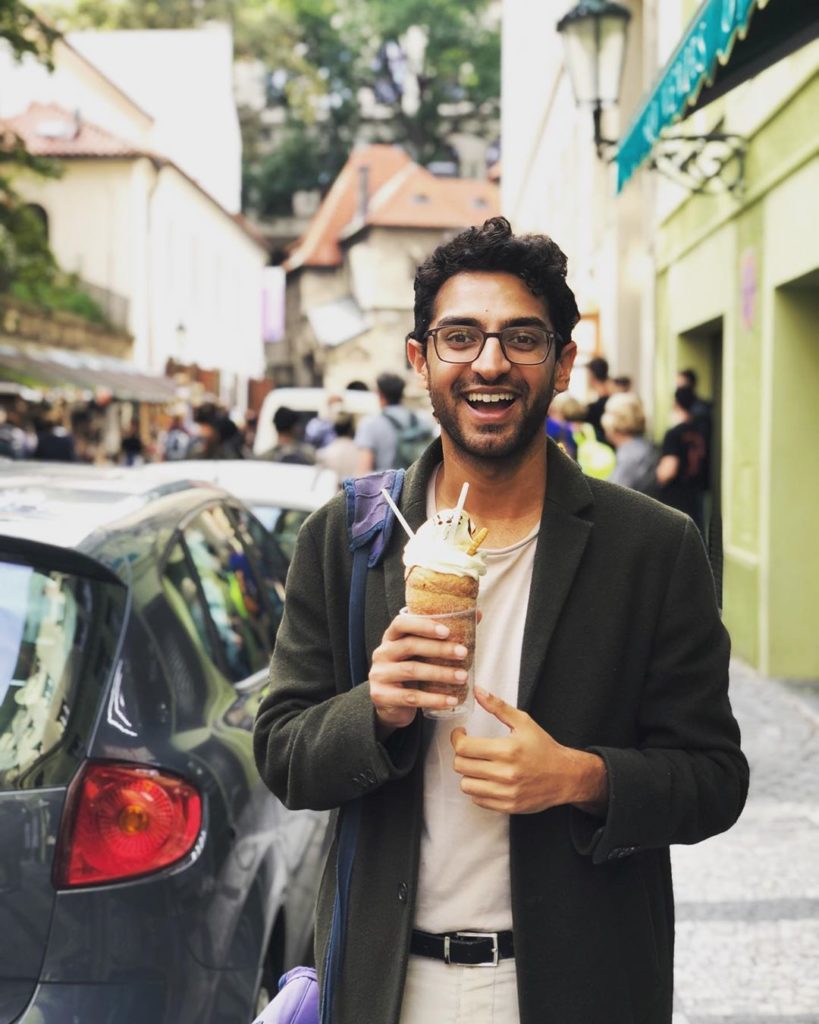 SDA: What’s the most challenging project you’ve worked on so far?
Soni: An independent film I did with Demi Moore and Ed Helms called Corporate Animals. The story takes place almost entirely in a cave and I was in every scene. On top of that we shot the film in only 18 days, doing six-day weeks.

SDA: Most exciting?
Soni: This show I did with Paul Feig called Other Space. It was the first time I got to be first on the call sheet and I was extremely excited about that responsibility. I also got to play the captain of a space ship, which is pretty dope.

SDA: Any particularly wonderful experiences from filming a recent show or film?
Soni: The second season of Miracle Workers filmed entirely in Prague for 3 months. It was my first time there and I absolutely loved working in that part of Europe.

SDA: What is your advice for current SDA students?
Soni: Attend all the free screenings and Q&As! And bring a notebook and write down things that sound important. A lot of it won’t make sense right now, but you’ll be glad you did later, when you’re in the real world. I’m still amazed at the level of talent that comes through to screen their projects and do Q&As at the university.