Congratulations to Tate Donovan (BFA ’85) for an exciting win at the 66th Primetime Emmy Awards. The alumnus was awarded his first Emmy for his work on ESPN’s 30 for 30 Shorts documentary series. The short he produced and directed as part of the series, “Arthur and Johnnie,” recounts a fateful decision made by veteran Johnnie Ashe during the Vietnam War that had a lasting impact on his brother, tennis star Arthur Ashe. It earned Outstanding Short-Format Nonfiction Program and is Donovan’s second major award — he most recently won the Screen Actors Guild Award for Outstanding Performance by a Cast in a Motion Picture in 2012 for his performance as Bob Anders in the film Argo. 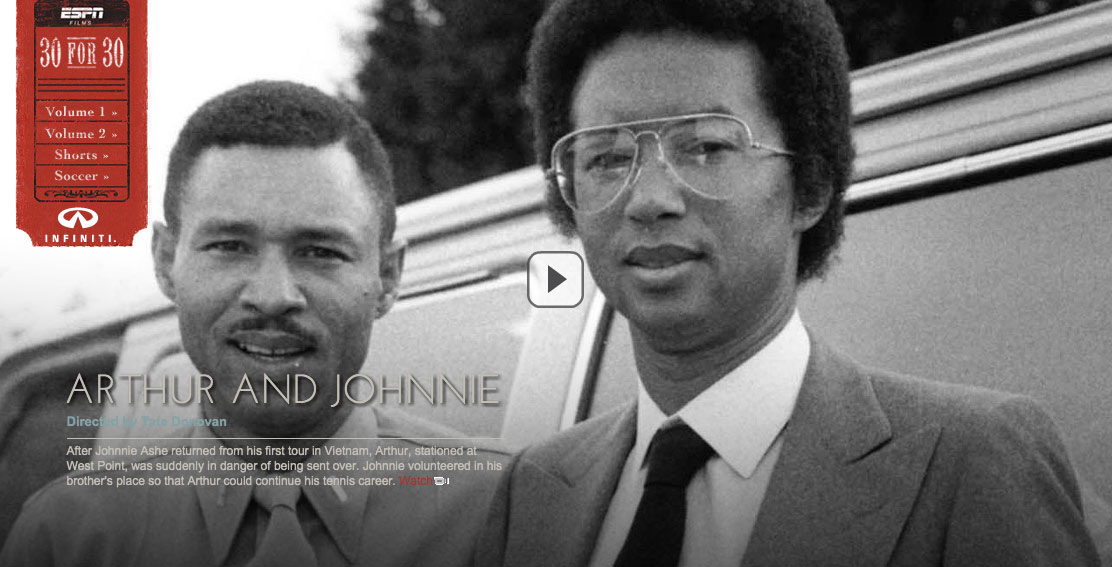